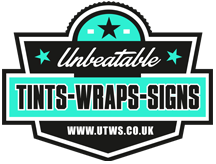 The UK Road Vehicles (Construction & Use) Regulations 1986 Act details the legality of window tinting in the UK – and as amended specifies the minimum levels of light that must pass through the windscreen and front side windows.

For a legal window tint in the UK the specifications are: 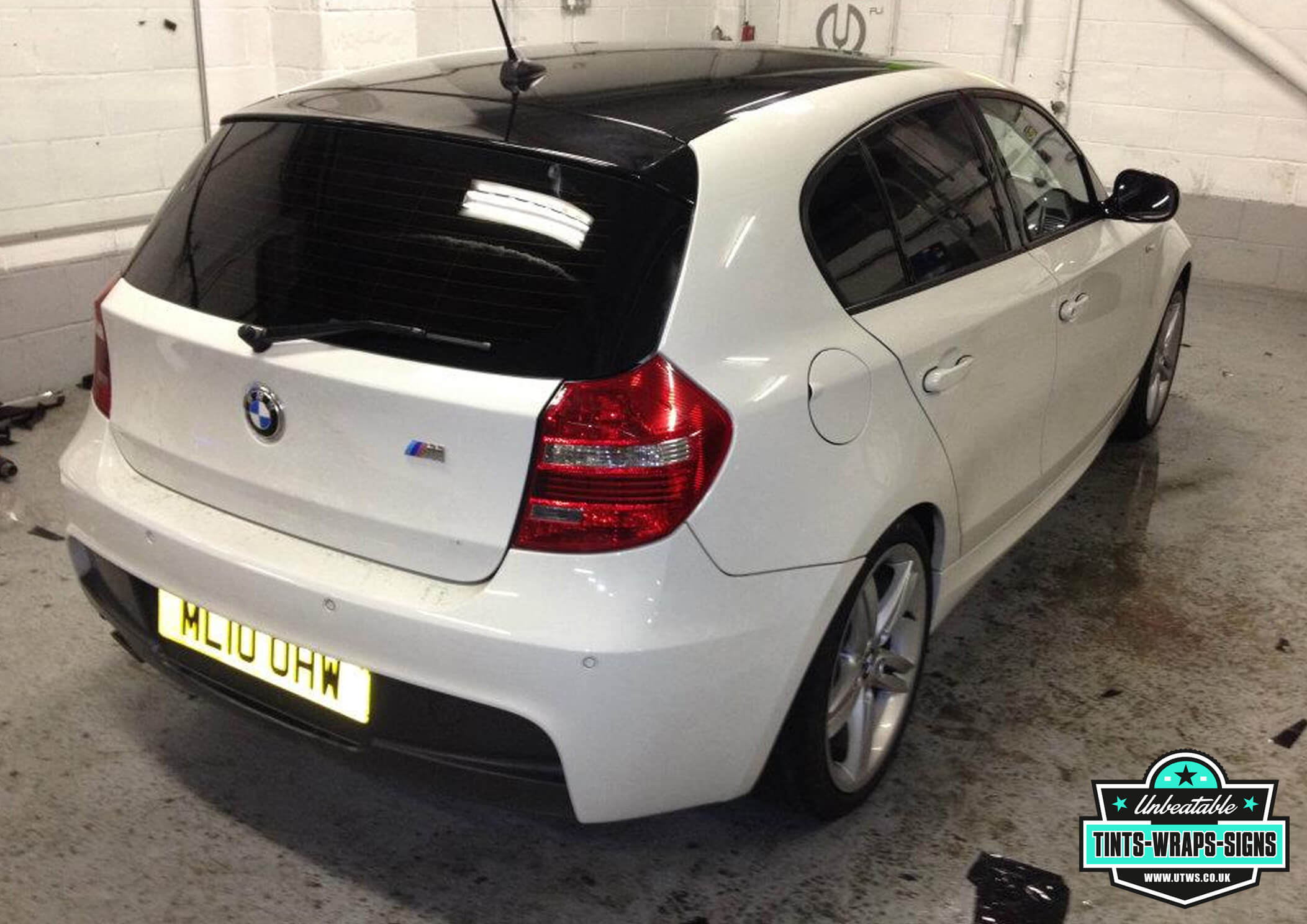 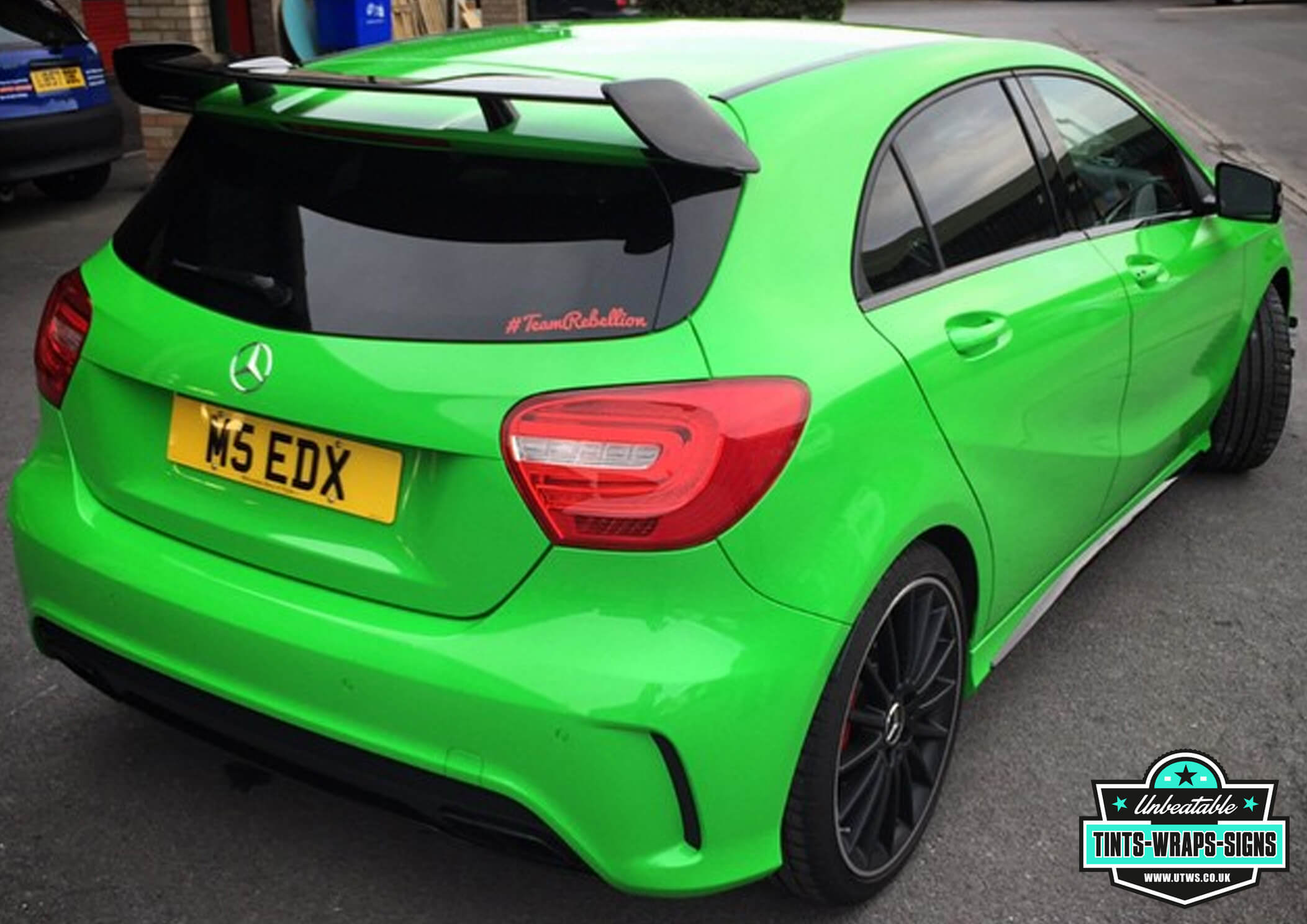 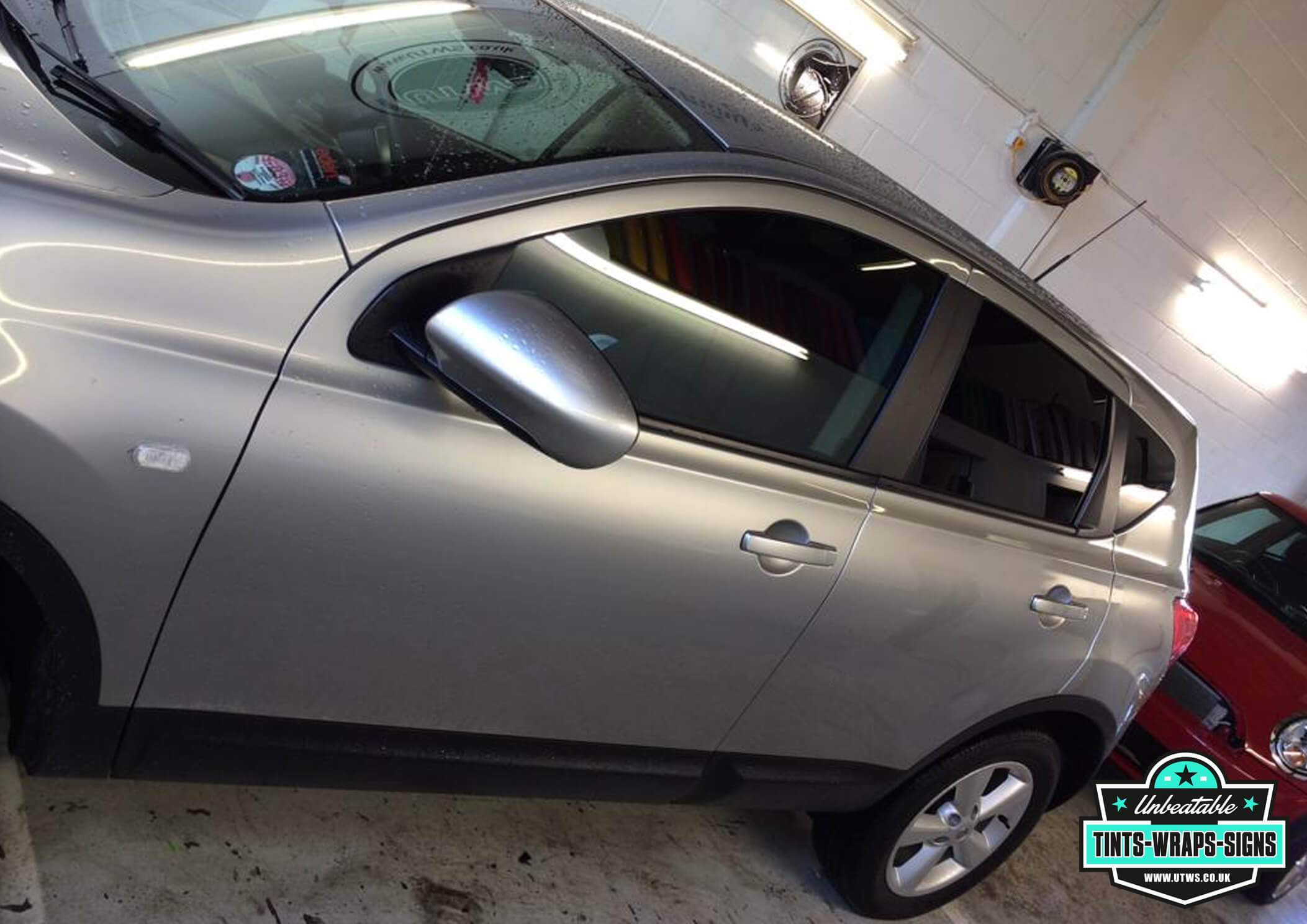 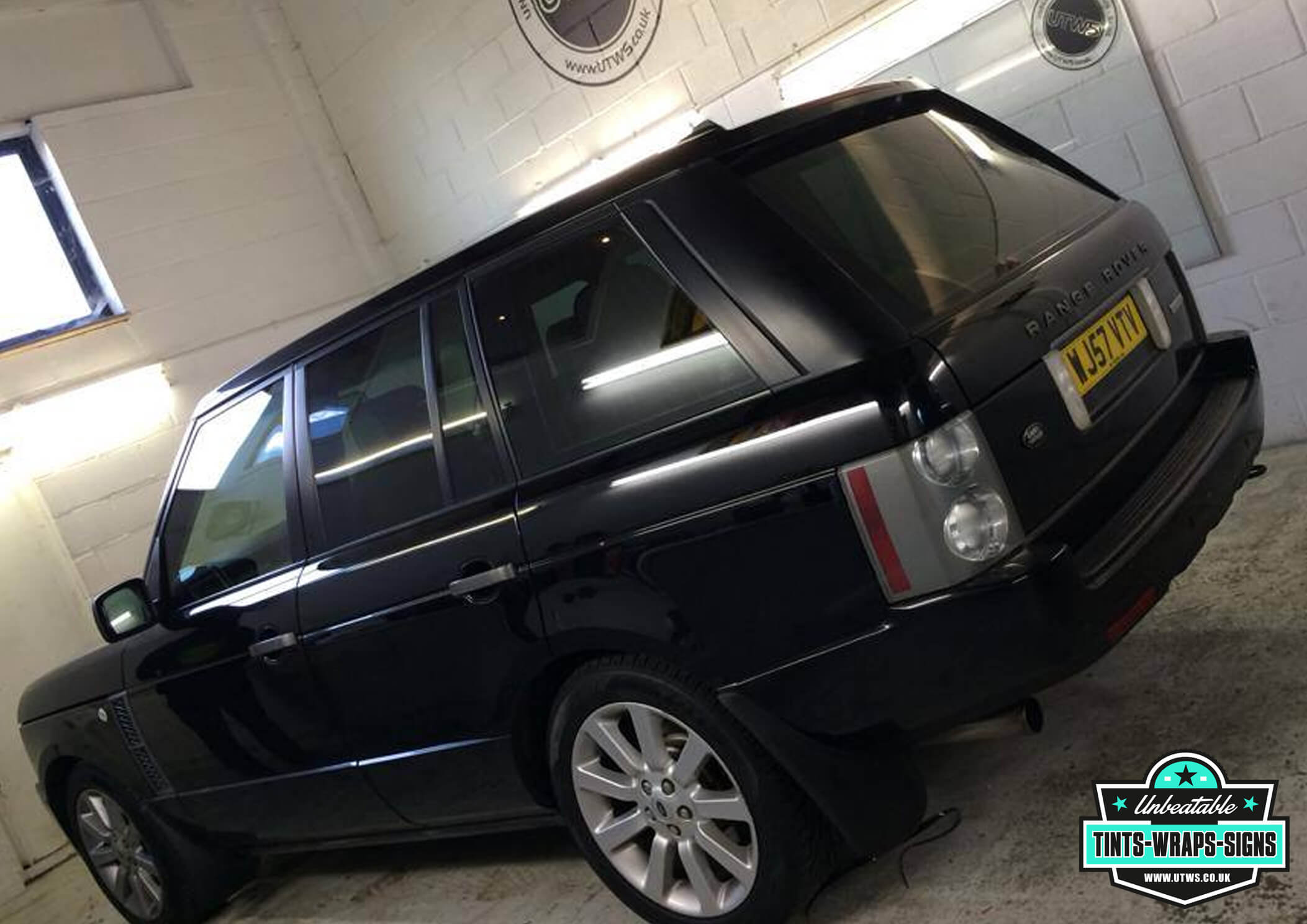 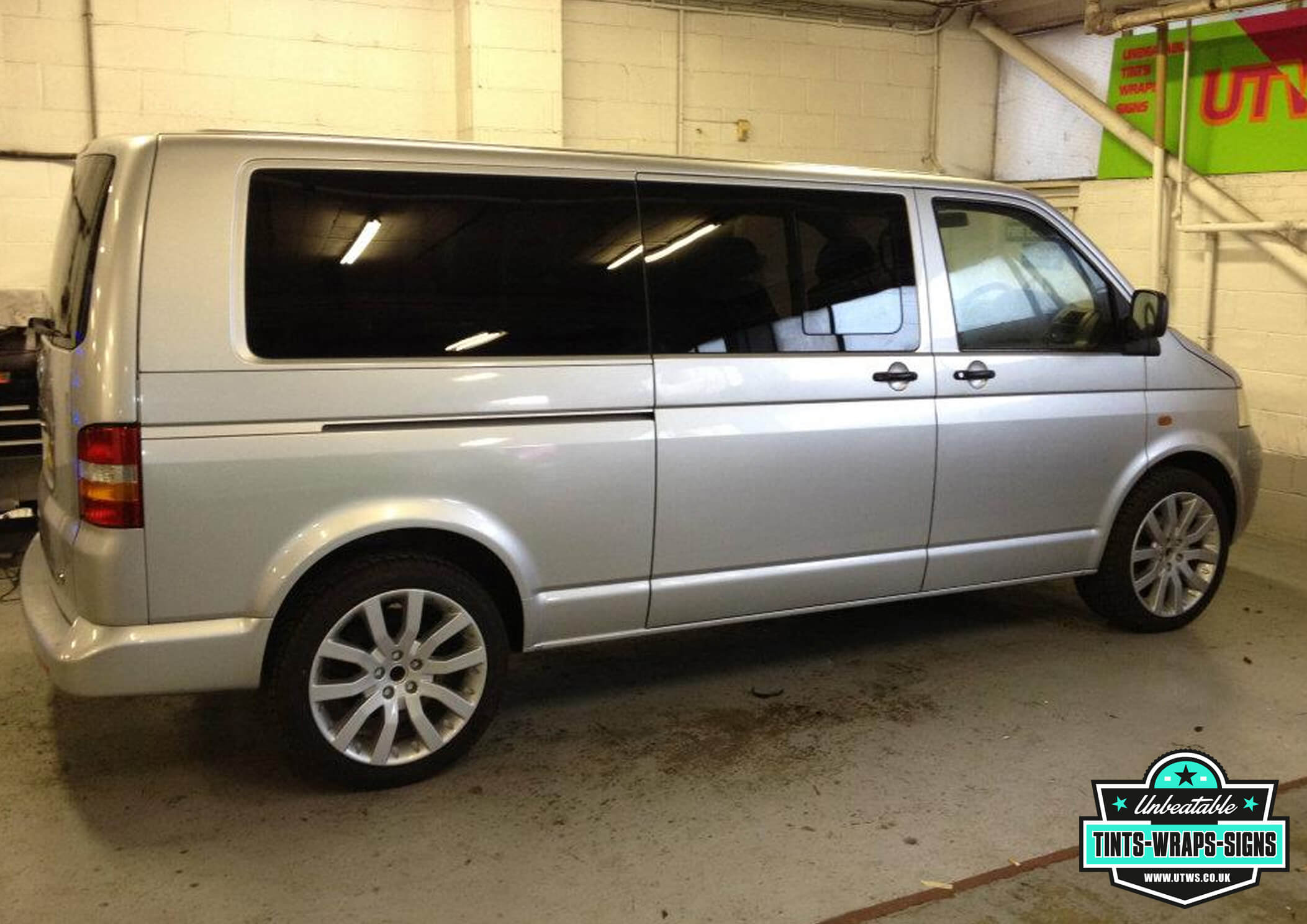 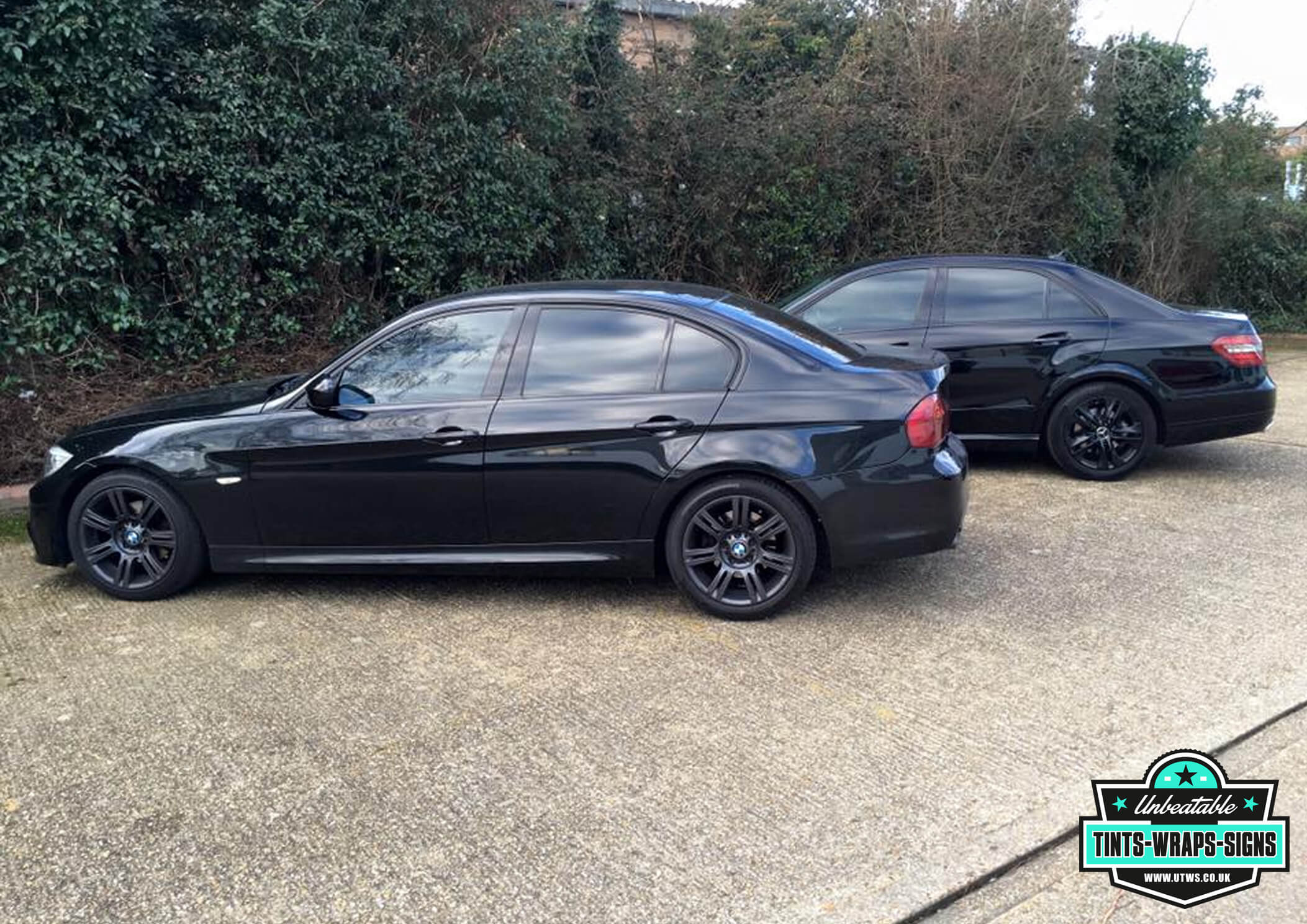 The consequences of illegally tinted windows!

If you are driving with less than legally required light transmitting through the windscreen and front side windows, the following could happen:

In summary, it might look great – and you may get away with it – in the same way that there are plenty of motorists with illegal exhausts or number plates – but is it worth the risk? It would be difficult for an insurer to maintain that a ‘dodgy’ number plate contributed to an accident – but how easy would it be to claim that the reason you did not see the motorbike is because you had illegally tinted the window?

This message is only visible to admins.

Error: An access token is required to request this resource.
Type: OAuthException
Solution: See here for how to solve this error